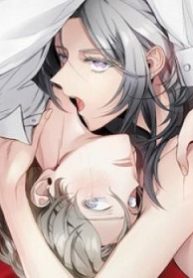 Like other chaebol children, Cha Xia (Alpha), the second daughter of the SW group, has been engaged to a political marriage partner since childhood. I have been with my fiancé and family since I was a kid to improve my genetic compatibility or pheromone compatibility. The fiance wants to break up to find true love. Father Xia was denied omega pheromones in later years. My symptoms got worse that day because of my Rutt, so I tried to rest from my seat. “I just want to have a son. Sell ​​me a night with you! “For the first time since the breakup, an omega appeared that the pheromones didn’t bother him with.

Just give me a son