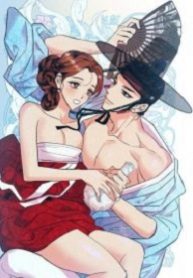 At the age of 20, Kyu-young became a widow on her wedding day, runs away from her in-laws who are forcing her to commit suicide. A man suddenly appeared to Kyu-young, who fell asleep worrying about her future, told her to listen to him, saying he was a resident of this place.